Empire Cinemas are the largest independently owned cinema chain in the UK. 2015 will see Empire Cinemas introduce IMAX® Screens into their Basildon, Essex; Great Park, Birmingham and Hemel Hempstead cinemas. This was following the success of the introduction of an IMAX® Screen in their flagship cinema Empire Leicester Square in May 2014.

Kirwin & Simpson are extremely proud to be involved with the ongoing developments at Empire Cinemas. We have been servicing and refurbishing their cinemas nationwide for over 10 years now.

For the new IMAX® Screen at Basildon we have refurbished their existing seating to include the embroidered seat numbers. 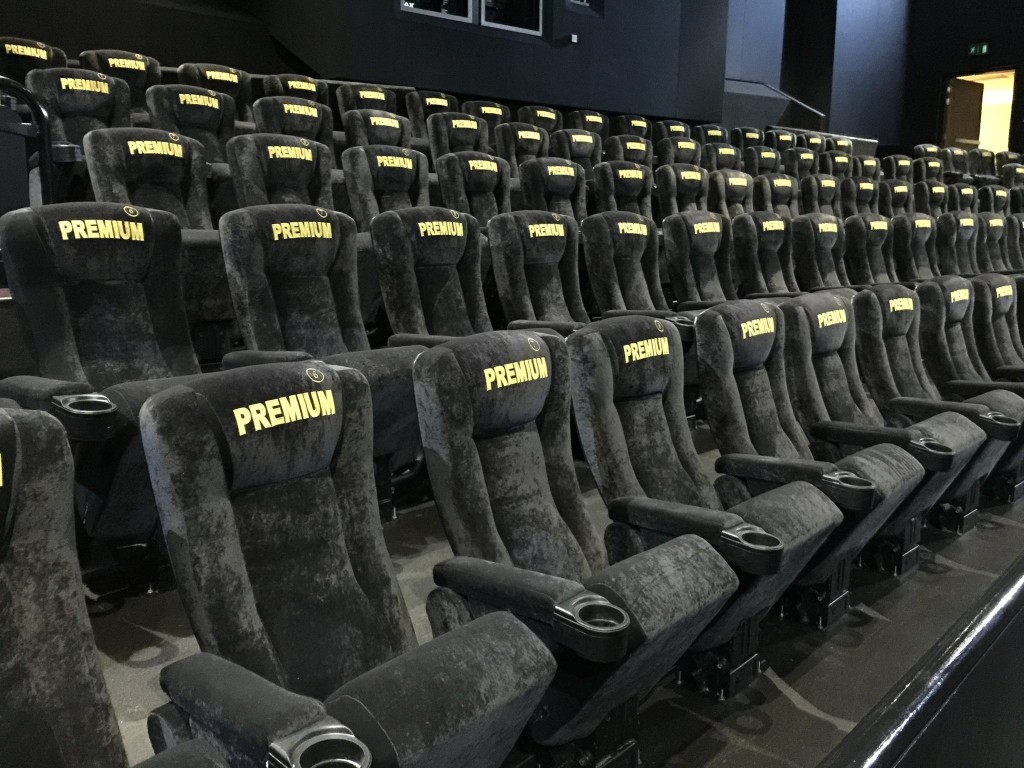